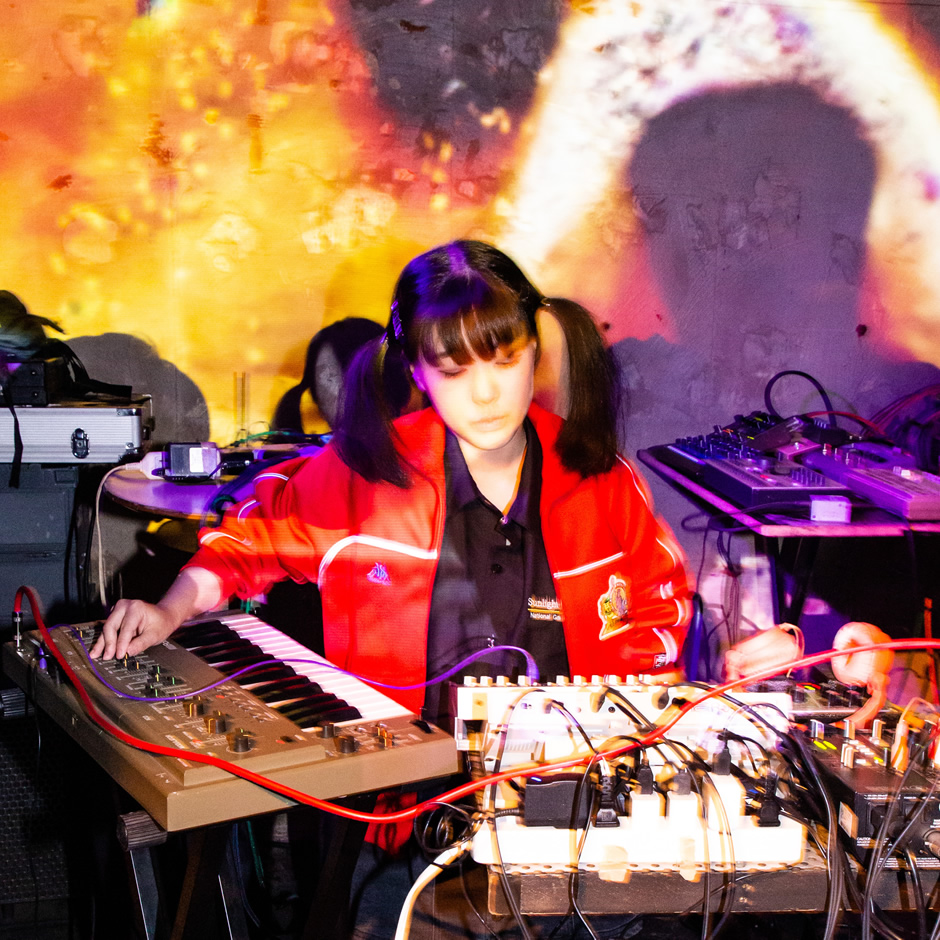 Tentenko is a Japanese singer, producer and DJ and a former member of Japanese pop group – BiS. After BiS disbanded in 2014, she is currently a self-produced musician, as well as a member of FLORIDA (with Tomoe Takizawa), MikaTen (with Toshiji Mikawa) and ZVIZMO (with Atsuhiro Ito).
In early 2018, Tentenko started making frequent appearances on the BYS YouTube channel, along with other late members of BiS. At the same time, she signed to the UK record label and released Tentenko (Toothpaste Records) which is her first international album.
TOP