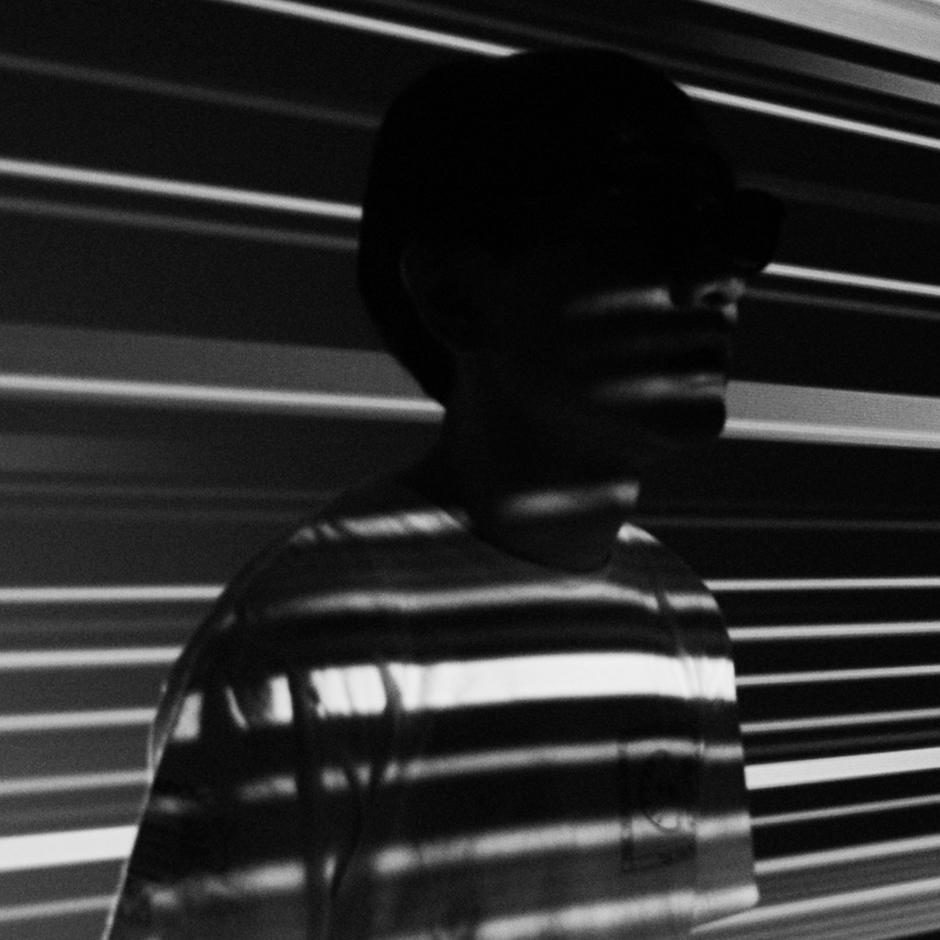 Cornelius is the brainchild of Japanese multi-instrumentalist Keigo Oyamada. A performing musician since his teens, Oyamada created his creative alter-ego (the name is an homage to the Planet of the Apes), in the early 1990s from the ashes of his previous project, Flipper’s Guitar. Released 6 Albums up to present and recorded, produced, remixed and to collaborate with various artists such as Beck, Blur, Yellow Magic Orchestra and many more.
Cornelius also has recorded music for Edgar Wright’s Scott Pilgrim vs. the World, scored the anime mega-film Ghost in the Shell Arise, performed as the backbone of Yoko Ono’s reformed Plastic Ono Band, played the Hollywood Bowl with Yellow Magic Orchestra, and co-wrote and produced the Japanese artist salyu x salyu.
He released his 6th album “Mellow Waves” (2017) for the first time in 11 years. On the album release world tour including Sonar festival in Spain in 2018, their skilled live performance with astonishing visual/lighting set makes massive impact on audience.